In our earlier article, we have talked about how watching Chinese language films can support language acquisition. For beginner learners, we also recommend watching Chinese films with simple scripts. Historical and sci-fi films usually contain more complex words and suit Chinese learners who are at an intermediate or advanced level. For those who are really interested in the historical genre though, you can now watch Chinese historical dramas with dual subtitles either on YouTube or Viki. Here are our recommended top Chinese historical dramas for you to learn mandarin. 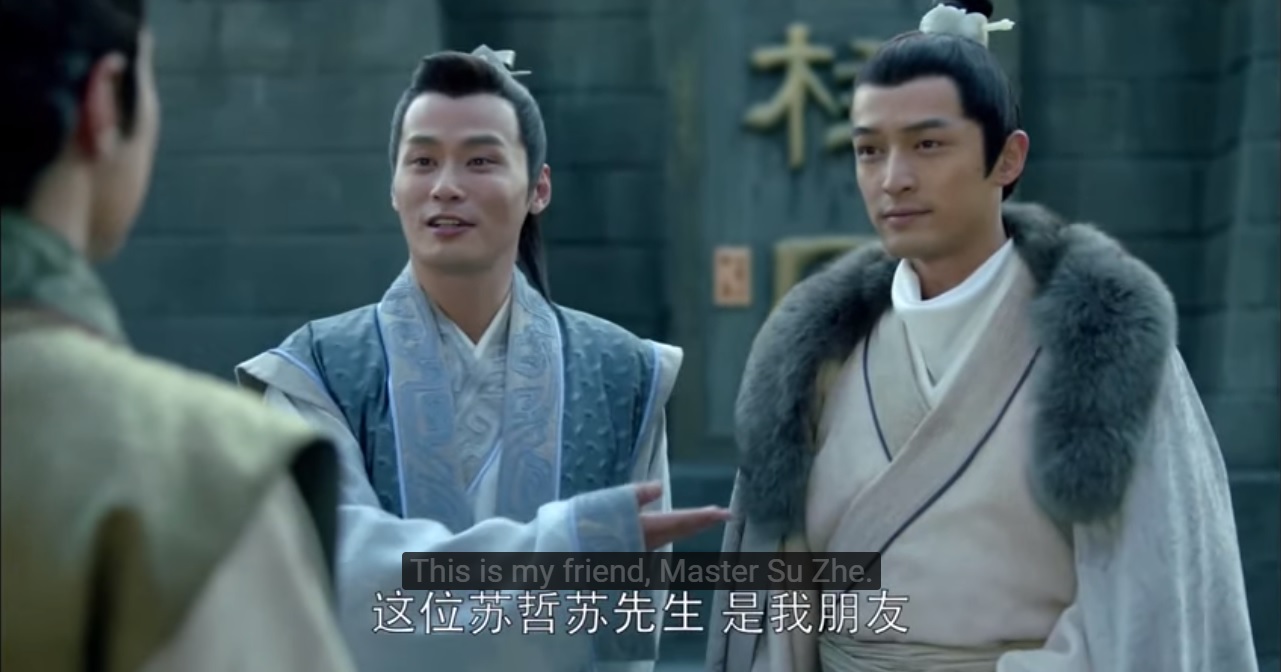 Summary
This drama is a huge success domestically and internationally. The story is about Lin Shu, the son of a commander general who at 19 years old, witnesses the murder of his family by the Emperor’s order. He survives but is poisoned, leading to his altered appearance and weakened physical state. For the next 12 years, Lin Shu builds himself as a renowned strategist, known by the name of Mei Changsu. His brilliance is known to the Royal Prince who asks for his help. He enters the Palace seeking revenge for his family wrongly blamed as traitors. 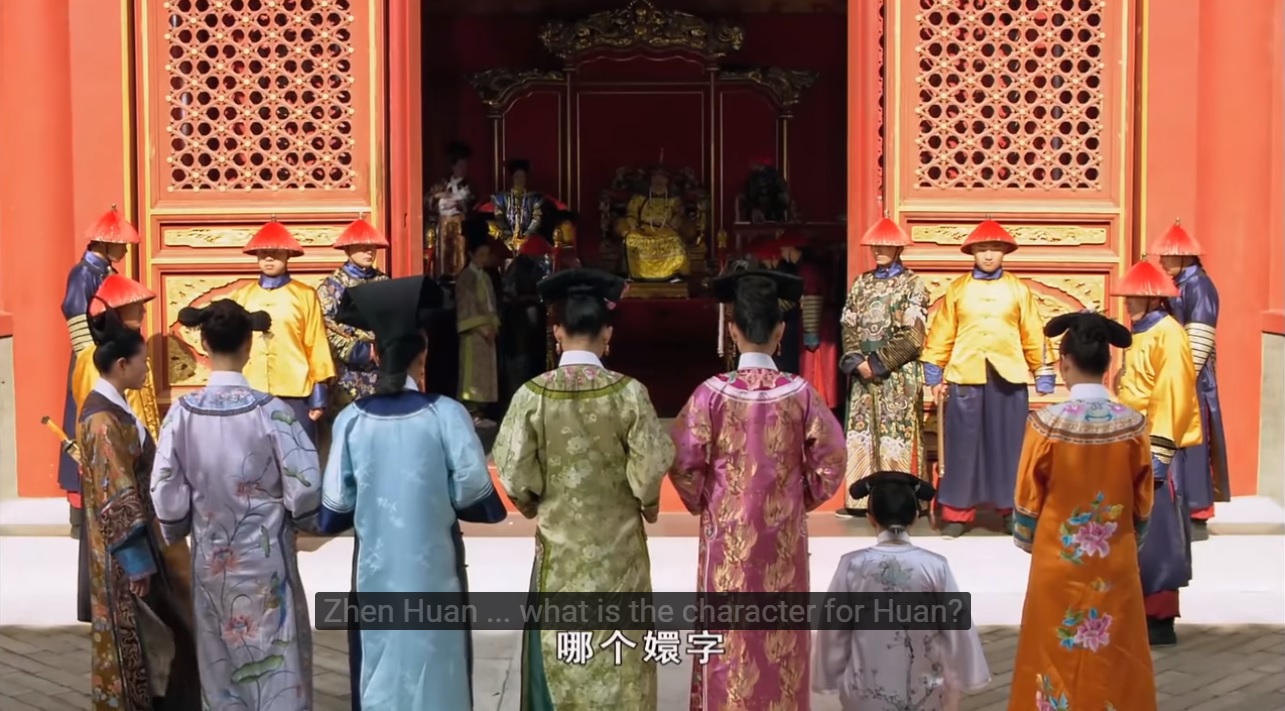 Empresses in the Palace

Summary
Zhen Huan is summoned to enter the palace to become one of Emperor Yongzheng’s concubines. The story details her harsh life in the palace and ongoing infighting between fellow concubines to be the Emperor’s favourite. In the first part, the story is about the fierce rivalry between Zhen Huan and Consort Hua, second in ranking to the Empress. After Consort Hua is defeated, the second half of the story is about the rivalry between the Empress herself and Zhen Huan. After the Emperor orders the killing of Zhen Huan’s lover, she plots against the Emperor and becomes the Empress Dowager. 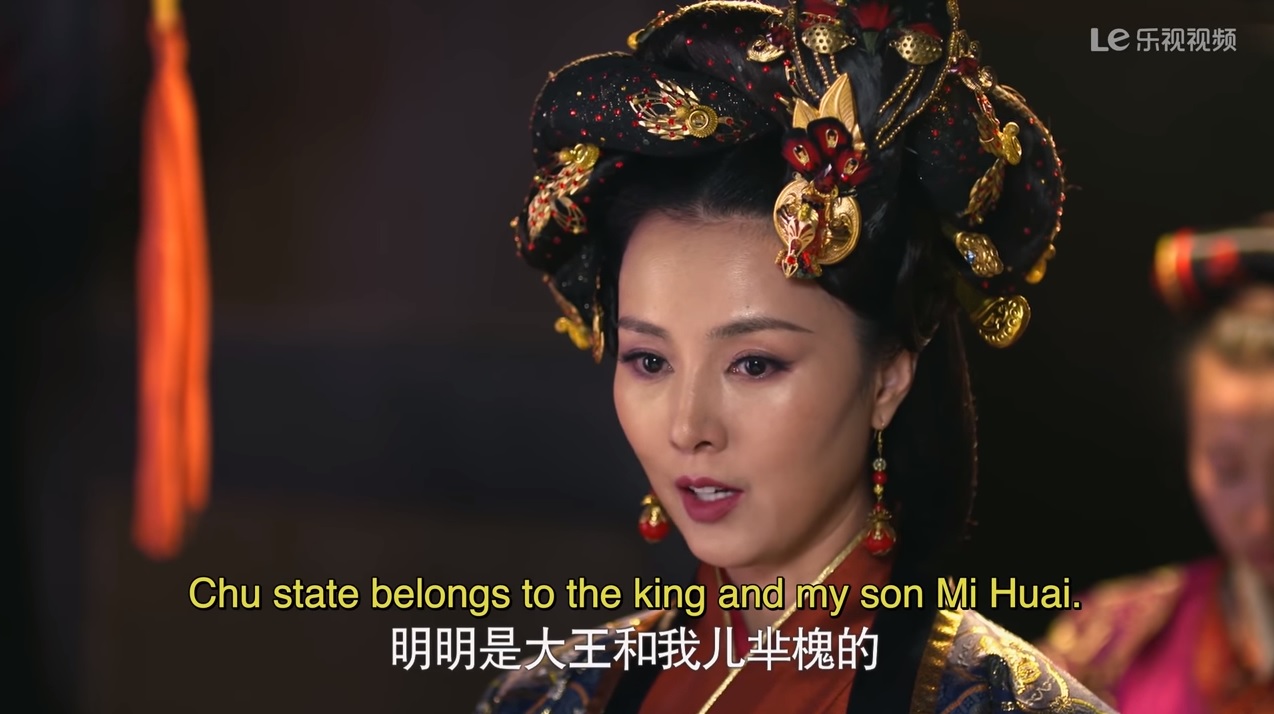 The Legend of Mi Yue

Summary
The story is about China’s first Empress Dowager. Mi Yue is a princess in the Kingdom of Chu. Due to her mother’s lowly status in the palace, she lives as an outcast despite being a princess. Her best friends Mi Shu, the Empress’ daughter. When King Huiwen of Qin comes to the Kingdom of Chu to marry Prince Mi Shu, Mi Yue accompanies her to the Kingdom of Qin. She then becomes King Chu’s concubine and wins the affection of the King, who favours her more than the Queen herself. After King Huiwen passes away, Mi Shu’s son becomes King and Mi Yue is banished. When the new King dies, the Kingdom of Qin turns into a chaos. Mi Yue, with the help of her lover, King of the Yiqu, the barbarian army, takes control of Qin. Her son becomes the King of Qin (later Emperor Qin), and she the Empress Dowager. 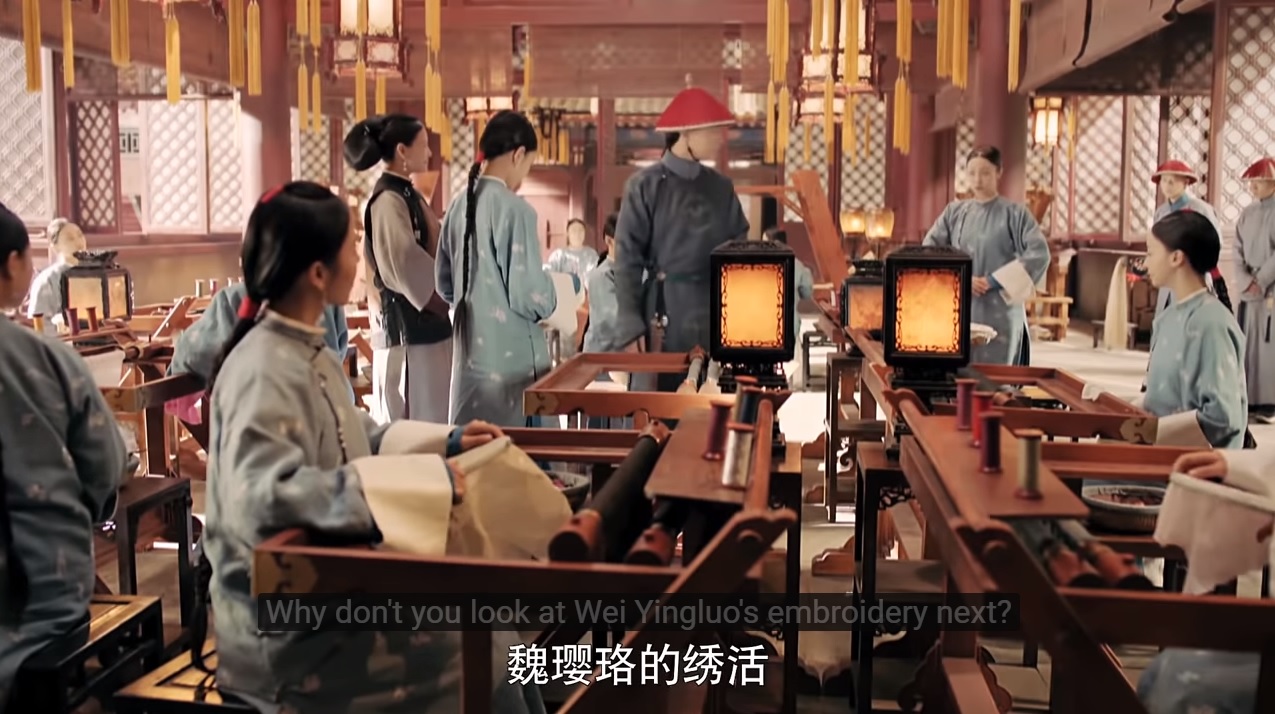 Summary
The drama tells the life of Wei Yingluo who enters the palace on a mission to find out who murders her sister. She works as a royal embroiderer, the same role as her dead sister. With her excellent embroidery skills and wit, she quickly moves up to become the Empress’ maid. The Empress’ brother, Fuca Fuheng, an imperial guard, develops a feeling for Wei Yingluo but their relationship is not approved by the Empress due to Yingluo’s lowly status. After the Empress dies, Yingluo faces much hardship. She manages to find a way to charm the Emperor and becomes his consort. At this time, Fuca Fuheng has been bequeathed to another woman. Having heard of her past affair with the imperial guard, the Emperor sends him on a faraway mission that eventually leads to his death. In the end, Yingluo becomes an Imperial Noble Consort.

This drama is available on Viki Learn Mode, enabling viewers to highlight a certain word to get its meaning and pronunciation.

Summary
This is yet another story of a young girl’s journey from entering the palace to becoming the Empress Dowager. Li Haolan, who is betrayed by her fiancé Prince Jiao, is sold into slavery by her stepmother. A cunning merchant, Lu Buwei sees something in her and grooms her to enter the palace to work for him. Slowly, Li Haoland and Lu Buwei become lovers; but on the day they plan to elope, Lu Buwei’s father stopped him. Betrayed for the second time, Li Haolan enters the imperial court of Zhao with vengeance. Paired with the prince of Qin, as Zhao and Qin are later at war, Haolan with the help of Lu Buwei, scheme to climb the imperial ladder further and rule the kingdom of Qin.