How to Say Where to Go in Chinese

Being able to say where you want to go is a basic expression to learn in any language. If you have watched Shanghai Calling, a movie about a group of American people living in Beijing as expats, a simple action of telling a taxi driver your destination can be a tricky task (watch trailer here). In this lesson, we are going to learn how to say where to go in Chinese so that when you travel to China and have to speak in Chinese, you will know what to say. 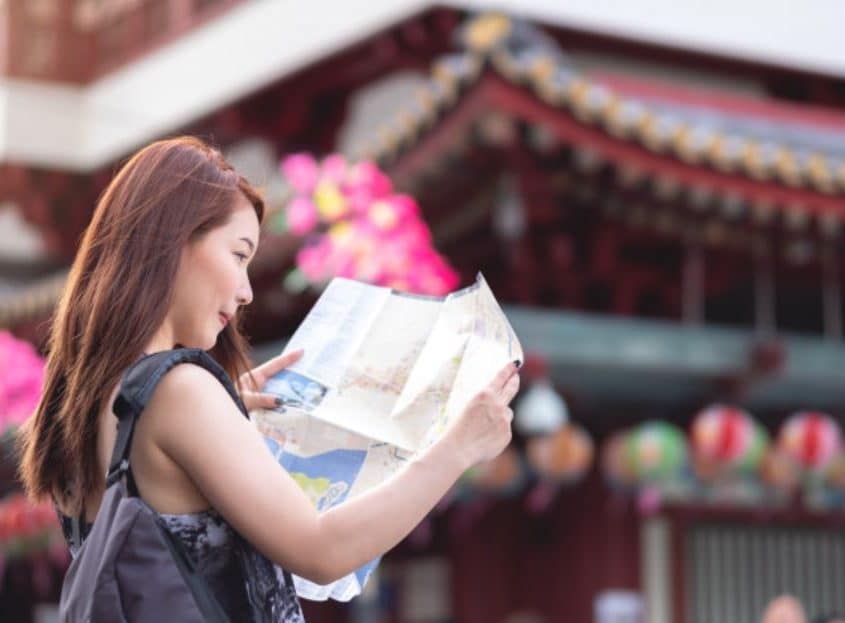 Travelling from Airport to Hotel

Of course, you can simply show your taxi driver your hotel card with its address on it. If you want to address the taxi driver in Chinese, use the term 师傅 shīfu, and not 先生 xiānsheng which means “mister”.  You may hear this question 要去哪儿？yāo qù nǎr being directed to you, which means “Where do you want to go?” Simply saying the name of the place in Chinese is sufficient. Hotel in Chinese is 酒店 jiǔdiàn. Let’s learn the names of some of the best hotels in Beijing.

Next, let’s learn how to say the names of popular tourist attractions in Chinese that you may want to go to.

Travelling to Other Places

Lastly, let’s learn how to say names of some other places in Chinese that you may need to go while travelling.

Other than telling someone where you want to go, you may also want to ask where someplace is located. For example:

Useful directional words are listed below.