Those of you who are thinking of taking Mandarin lessons may want to have a quick guide on what the language is like. Most commonly asked questions about Mandarin for beginners include: whether Mandarin is the same as Chinese or Cantonese; where exactly is Mandarin spoken; how long approximately it takes to learn Mandarin, and so on. Here are some explanations to these frequently asked questions about learning Mandarin. 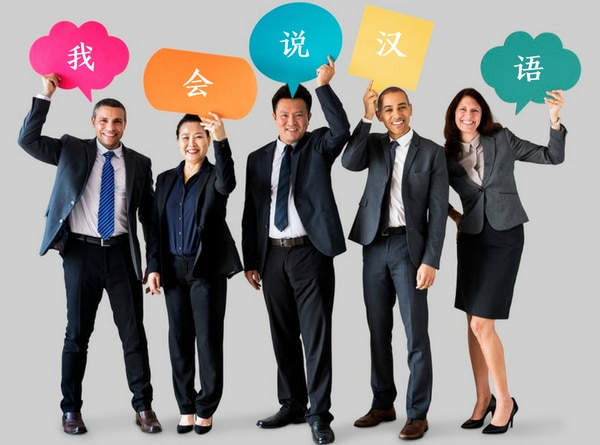 2. Where Is Mandarin Spoken?

Mandarin is spoken by 70% of the population in China. Standard Chinese, which is the official language in China, refers to Mandarin based Chinese. Mandarin Chinese is also spoken in Taiwan and Singapore, albeit some differences in vocabulary use and accent. In Guangdong and Hong Kong, however, two places popular with expats, Cantonese is the main language used. In big cities, people will mostly use Mandarin Chinese to communicate with each other as there are many non-locals working in the cities. In the regional areas, however, people tend to communicate in their local dialects.

3. How Long Does It Take To Learn Mandarin in General?

Learning a foreign language takes time as learners need to build a new vocabulary bank and understand new grammatical rules. Primary school students know about 1000 words, and high school students know about 2000 words. How much and how fast can a learner absorb the vocabularies will affect their speed of learning. Mandarin courses are usually offered in different levels: Beginner, Intermediate, and Advanced. Foreign Service Institute Language Difficulty Ranking groups Mandarin under Category V, which is considered to be the most difficult language group to learn for English language speakers due to dissimilarities between the two languages. Firstly, Chinese language is a tonal language – users of a tonal language need to be able to distinguish different tones as they convey different meanings. Secondly, Chinese language does not use an alphabetic script, instead it is known as a logographic language. Thirdly, the grammatical rules of Mandarin Chinese largely differ from European languages. Adults tend to find it harder to learn new grammatical rules compared to children. Below we explain in greater details the first two dissimilar traits of the Chinese language.

Chinese is a tonal language. The same syllable can be pronounced with different tones that convey different meanings. Mandarin contains four tones (called the first tone, the second tone, the third tone, and the fourth tone) and one neutral tone. Some characters can have more than one tones, and sometimes the tone for a character would change depending on the tones of the syllable before or after it. There are many Chinese tongue twisters that make good use of the language tonal property, such as the one below:

Pinyin is the romanisation system developed in the 1950s to help teach Mandarin Chinese. It uses Latin alphabet and tone marks. Although pinyin uses Latin alphabet, just like foreign languages that are Latin based, it has its own unique pronunciation. Pinyin is used to teach Mandarin for beginners. Using pinyin enables language learners to learn speaking and listening Mandarin Chinese without learning the Chinese writing. Pinyin is also used to input Chinese characters into computers and mobile phones.

How To Greet People in Chinese