The Year of the Ox starts on 12 February 2021. The Chinese zodiac of ox is characterized by hard work and endurance, yet lacking expressive emotions. The Chinese character for ox is 牛 (which also means ‘cow’). Famous people who were born in the Year of Ox include Jim Carey, Meryl Streep, , Barack Obama, Princess Diana, to name a few. 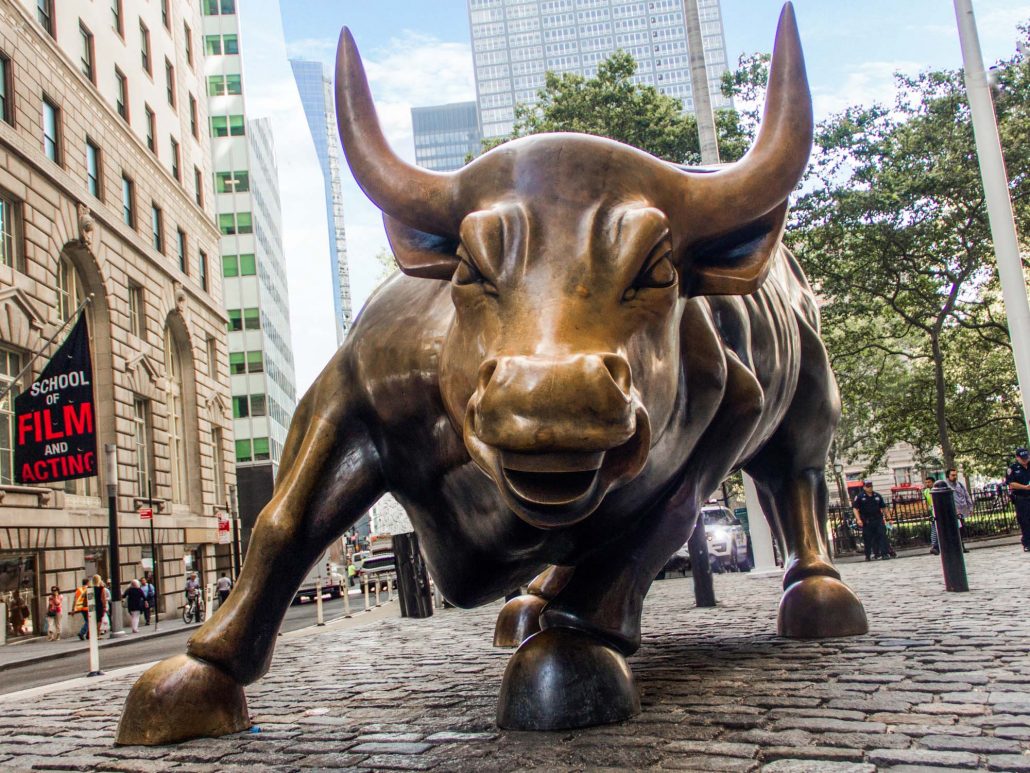 Let’s take a look at some common Chinese idioms that include the word 牛.

Literally meaning playing zither to a cow. This phrase is used to ridicule someone who does not understand what the other person is saying. A close English equivalent is “to cast pearls before swine”.

Literally meaning the cowherd and the weaver girl. This phrase is used as a metaphor for a couple who live in separate places, and is also used to refer to a pair of lovers.

Literally meaning the life of cows and horses, this phrase is an analogy to an exploited life.

This phrase is used to describe a vast collection of books.

This phrase refers to people who only brag but do not do the real thing.

This phrase is used to describe good feng shui. Feng shui believes that a location that resembles a sleeping ox or a curling dragon to be highly auspicious.

Literally, this phrase means oxen and horses used in war are released. It is a metaphor that a war has come to an end.

This phrase describes a couple that lead a poor life together.

This phrase is used sarcastically to refer to someone who does not show up.

This is a metaphor for all kinds of ugly, evil people. The phrase originates from the superstition of two ghost soldiers, one with a cow’s head, another one with a horse’s head. 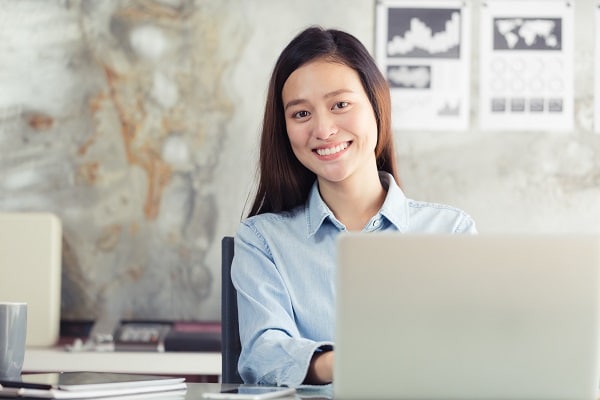