English translation by Dorothy Britton: Totto-Chan: The Little Girl at the Window (1984)

This is a best-selling book in Japanese history, selling more than 5 million copy when it was first published. This story book has been used as a textbook for third year elementary students in Japan since 1983. There is a bilingual version of this book titled Best of Totto-chan: Totto Chan: The Little Girl at the Window.

Set during the World War II, the story is about a girl named Totto-chan who was admitted to a special school Tomoe Gakuen after being expelled from a public school. The book follows her journey learning and meeting new friends at Tomoe Gakuen. 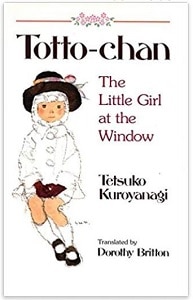 The book has been adapted into an animated film by Studio Ghibli in 1989 by Hayao Miyazaki (see Top Japanese Animated Films for Children). The author Eiko Kadano has received the Hans Christian Andersen Award 2018.

The story is about a 13-year old witch who must go into the human world to earn a living for a year to complete her training. With her broomstick and a black cat, she flew into a town and worked at a bakery offering delivery services. The story details her friendship with local town children.

The author has published some books including: 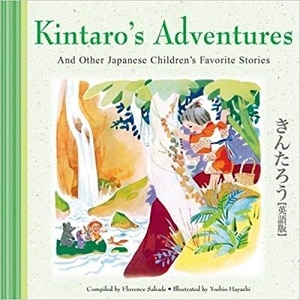 Yuko-chan and the Daruma Dolls

The story is about a blind orphan girl who creates a daruma doll and hence being able to help the people in her village to make an income by making the dolls. Sunny Seki’s books are rich in traditional Japanese culture and imagery, coupled with moral stories to learn from. Other books by the same author include:

All the books are bilingual in English and Japanese, making them perfect for learners who want to practice their Japanese reading skills. 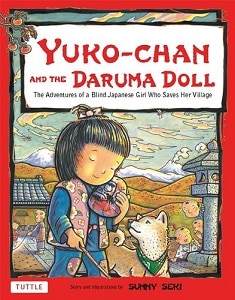 Once Upon A Time in Japan

This book is a collection of eight favorite Japanese folktales illustrated by various Japanese artists, including stories such as The Wife Who Never Eats, The Gratitude of the Crane, and six more tales. A CD is included. 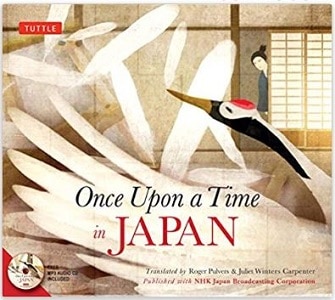 This Japanese edition tells the story of a sixth grader Rina who went on a trip alone to a strange town.

Other works by the same author include: 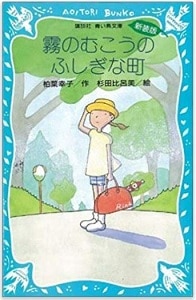 The story is about three young boys curious about death making friends with an old man in the neighbourhood. The book has received several awards in Japan and overseas, including the 1997 Boston Globe – Horn Book Award for Fiction.

Other novels by the same author that have been translated into English are The Spring Tone and The Letters. The author’s picture book The Bear and the Wildcat was awarded the Kodansha Award for Picture Books. 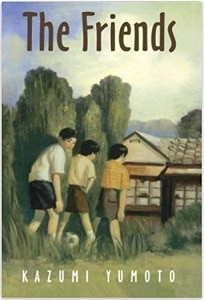 This is a rather scary story for elementary school children about two men who went for hunting in the woods stumbling into a restaurant, except this is not an ordinary restaurant.

Other notable works by the author include: 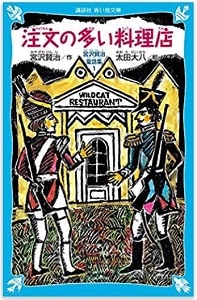 The story is about an orphaned 12-year old girl who moved in with her grandmother after her parents’ car accident. There she worked at her grandmother’s inn and made friend with a ghost (a boy her age) at the inn. Originally a novel series, the books have been adapted into a manga series of the same name and has been made into an animated television series in 2018.

Considered a children’s literature for middle school students, the novel tells the live and school experience of a 15-year old boy Junichi Honda who moved in with his uncle after the death of his father.

Small Group and 1-on-1
Online Japanese Class for Kids 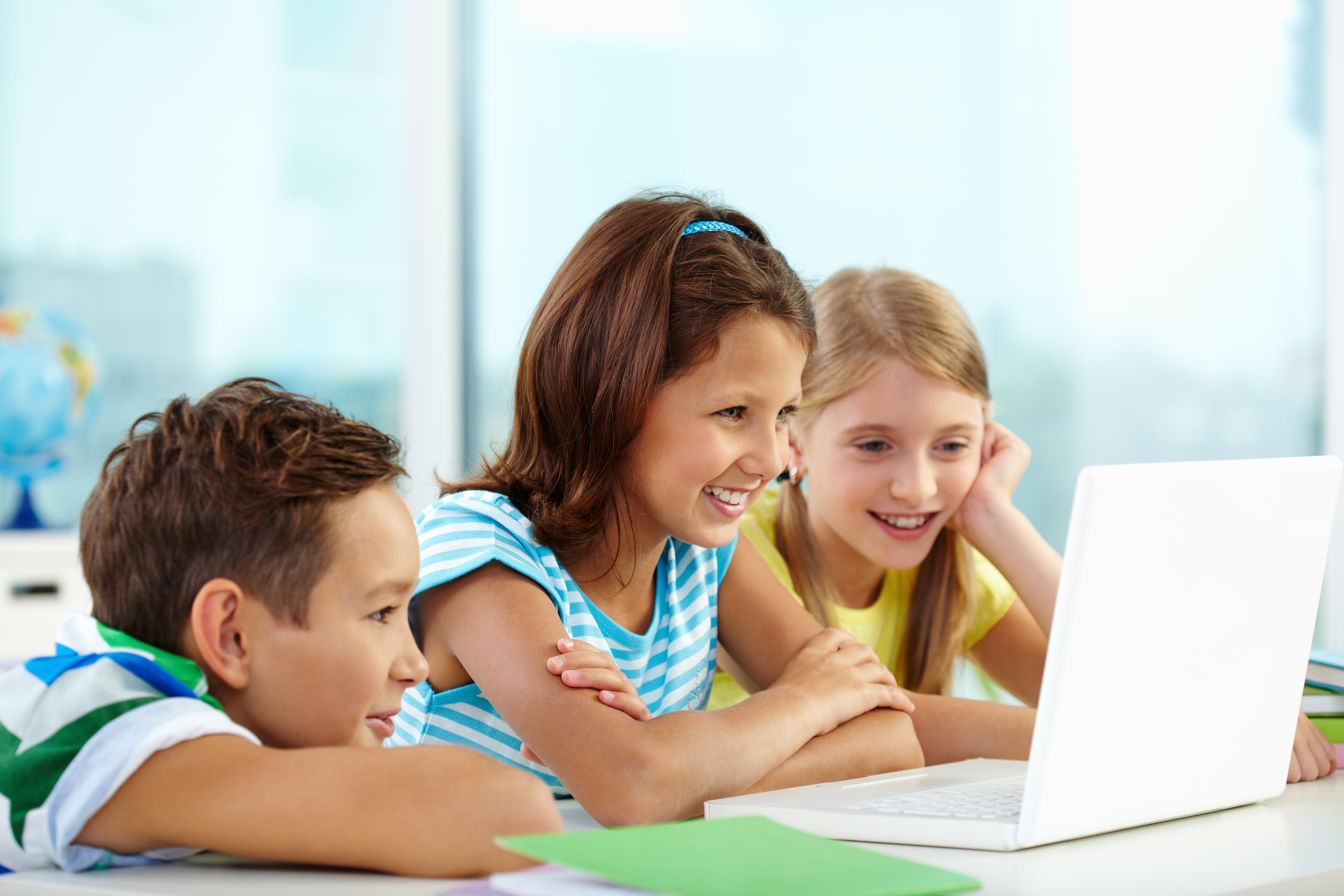